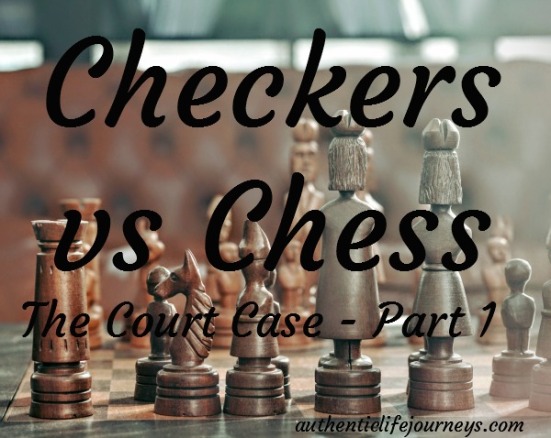 Let’s just jump right into the thing I know you’re all dying to hear about – the court case. Since there’s so much to tell and so much say, I’ve decided to break this into a series of posts.

Let me start at the beginning – this whole thing came at me in January of 2014. It seems like such a lifetime ago when I followed through on something regarding my son Jake that was well within my legal rights to do.

For crying out loud, the whole thing was spelled out in my divorce agreement!

I can only imagine that my ex didn’t think I’d actually go through with it. But I did — and he reacted like a child having a temper tantrum when he gets challenged.

But what can you expect when your ex is a text book definition of a Narcissist with a side of Bi-polar disorder? I always expect him to react (I usually brace myself for the onslaught of emails that come my way after he gets pissed) but I just never imagined that he would take it this far.

19 months, tens of thousands of dollars later and being grateful for having the BEST lawyer ever … I discovered the lesson I was questioning about the whole legal thing back in this post here.

The lesson was learning about how to deal with the reaction and not reacting. It was like playing a game of checkers vs chess.

At first, I thought it was a simple child’s game of wondering whether I would move into that space and he would jump me twice and say, “king me.” But as the months slipped by and the number of filings against me increased, I realized this was a game of chess.

It was about being two steps ahead of him. It was wondering if his horse thing can be taken by my castle-looking piece. It was about finding patience and creating order from chaos.

I thought this would end when my lawyer sent the first letter informing my ex of my legal rights. But we knew he wouldn’t back down when he got a lawyer and the filings against me began.

So me and the best lawyer ever took a page from the chess playbook and this became our strategy to win this thing:

And then there was the paperwork

I lost track of the number of times he filed something against me with the courts … and there was so much paperwork. I had to stack it up on the floor in my office because there just wasn’t room on my desk for all this nonsense – filings to let my son see a counselor, filings to decide about holiday visitations and – get this – filings as to where my son went trick or treating.

And when my ex felt out of control, he filed to have me do a full review of my finances. Not  only would this take days out of my schedule (yes I said days not hours!) to complete, it took a toll on me emotionally.

Financial stuff is a very personal thing. It makes you feel vulnerable to share your checking account statements and where/how you spend your money. So having to reveal all my financial choices and decisions to the one man that really had no business knowing this personal stuff was one of the hardest parts of this whole process.

I must have done my financial statements at least 5 times during the whole 19 months of our legal battle. Every time it happened, I felt like he was picking at a scab on my leg. I’d finish up one financial stack of papers, put a band aid on it and then a few months later, he’s be back at it, trying to take that band aid off just to watch me bleed.

It wasn’t until I did some research and discovered that he was trying to hide part of his income in HIS financial statements that I was able to put an end to this part of the legal mess.

It was a #4 and #6 of the chess playbook – I finally controlled the center, requested a full financial inquiry of his income and forced him to admit to hiding that income. I.Shut.Him.Down.

And that’s what it was like for 19 months – the back and the forth. Watching your opponents moves, keeping my king safe and always thinking about the end game.

What did I really learn?

Anxiety and worry and fear don’t help. It does not help to get you through something like this.

It is so important that you show up every day. When you bring your A-game,  you won’t let anxiety, worry and fear take you down. You take away those feelings of being overwhelmed and wondering what’s going to happen next.

Your focus is on the next thing on your plan and how to make the best possible move.

You start to see the light at the end of the tunnel and it’s not just because it’s the light from some chaotic train coming your way.

I learned that living my life in peace is the answer.

And of course, understanding how to strategically play chess didn’t hurt either.

7 thoughts on “Checkers vs Chess” 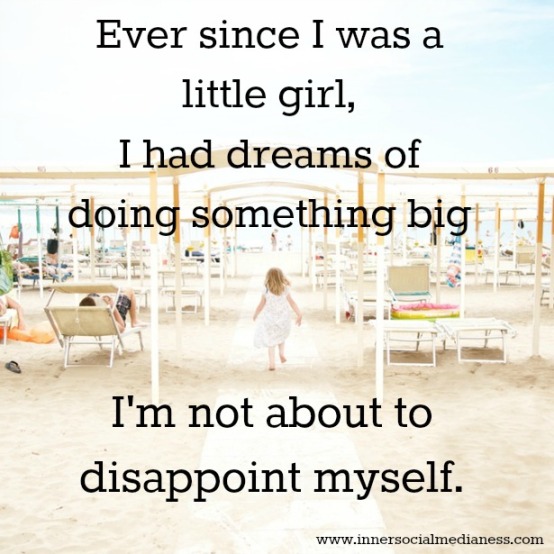