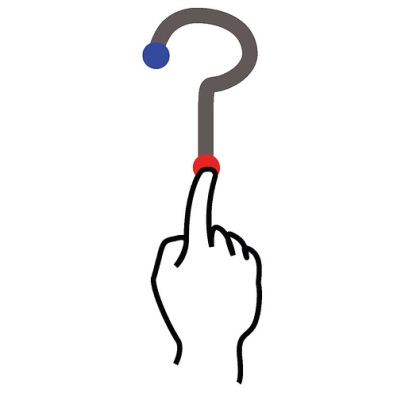 Like any other child his age, my son asks questions. Some days I understand why he’s asking me so many questions but most days, it’s just doesn’t make sense.

And when I hear him him say “Mommy what …” – it’s like nails on a chalkboard. I know I’m about to get hit with a dozen pointless questions. I can usually make it to about 5 questions before I tell him I’m done.

We had this exchange this other night. Jake was making monsters with his legos and was telling me what each monster was and their destructive powers. Then the questions began ….

1. Which monster do you think is my least favorite?

2. Which monster do you think would explode?

3. Which one would win in a battle?

4. Which one is your favorite?

5. Where do you think these monsters like to live?

Jake says, “One more question … so why did you have a kid if you didn’t want to answer questions?”

The question and answer portion of the evening has ended. Go to bed.